Patti Paulus, a founding member of ‘The Palette & The Page,’ was born in Dayton, Ohio and graduated from the University of Dayton.  She has lived and studied art in various cities until she finally settled in Maryland in 1987.  She currently resides in the Fair Hill region of Maryland.

Words and letters have always interested her and she took her first calligraphy class while studying at the University of Dayton.  Since then, Ms. Paulus has been a member of various guilds and continues to grow artistically by studying lettering, drawing, painting and design with artists from all over the United States, England, Italy and Germany.  She has been actively working as an artist since 1982.  Her primary art form is hand lettered artwork, although over the last few years she has been focusing a lot of her artistic time and development on drawing with charcoal – particularly landscapes.  She considers herself to be a constant student. 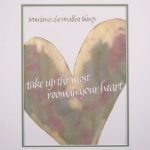 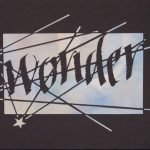 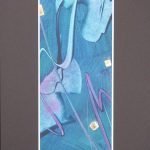 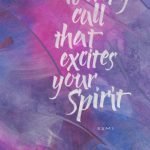 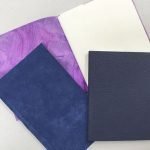 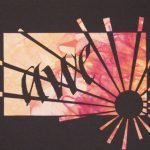 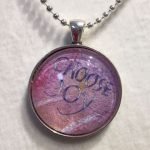 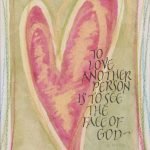 Artwork images on this website is the property of the individual artists represented
and cannot be used or reproduced without the permission of the artist.