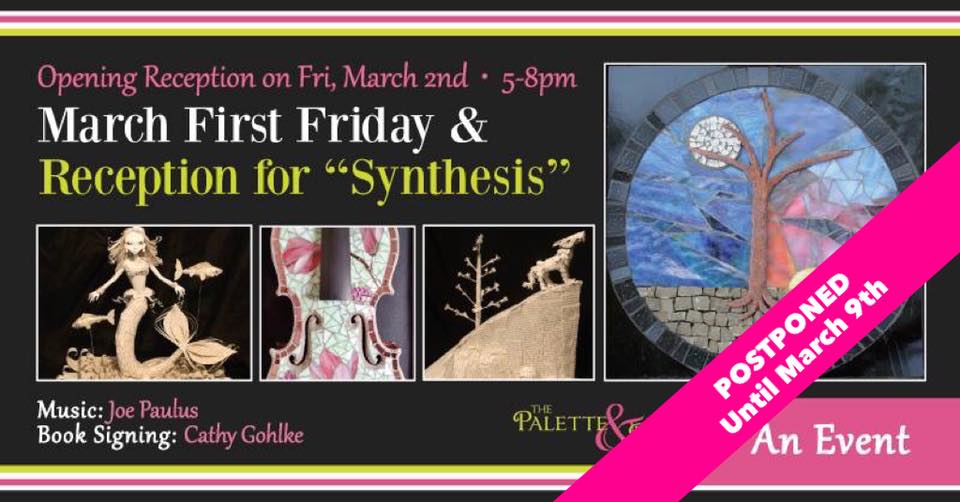 Amy Bruckner is the creative engine driving Piece of Mind Mosaics. A native of the Philadelphia suburbs, she began her career as a mosaic artist 12 years ago by taking a weekend workshop with award-winning mosaic mural artist Isaiah Zagar, best known for his brilliantly eclectic Philadelphia’s Magic Gardens. Her mosaics are primarily made of glass, but ceramic elements and stonework also make appearances in her work. Amy has always been involved with one art form or another, from pottery to watercolor painting but creating beautiful, original mosaics is what she loves most and makes her come alive. She works out of her home studio near Downingtown, PA, shows her work in local galleries and juried art shows, and teaches mosaic classes in the area.

Jodi Harvey fell in love with art at eight years old, when her grandfather gave her a pack of colored pencils. After high school, Jodi attended Seton Hill University in Greensburg, PA. It was here that she discovered 3D media. A love of reading led Jodi to begin creating Book Sculptures in 2011. She has since been featured internationally in galleries, and published in such magazines as Vogue and Craft Report.